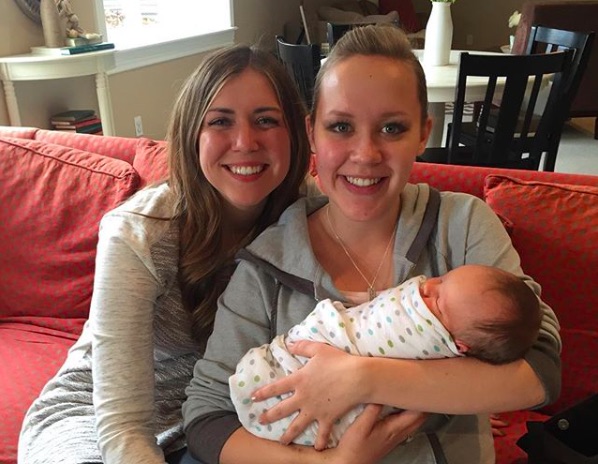 Hannah Mongie discovered she was pregnant about two months after graduating from high school. She loved the baby’s father and had planned to continue a relationship with him, but in September of 2015, the child’s father, Kaden, suddenly passed away just days after hearing his baby’s heartbeat in the womb.

The news devastated the young pregnant mother, who was then faced with the hardest decision of her life: whether to raise her baby or place him up for adoption with a loving family.

“Never once though did I let abortion become an option for me,” Hannah said in the video, pointing out that the preborn baby inside her was a separate person. 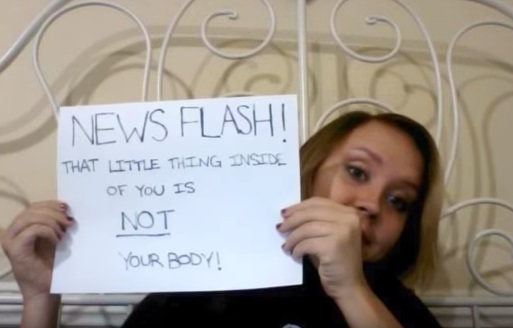 “The second I became pregnant, I was no longer my own person. I became a protector of this little boy inside of…