Thousands marched in Dallas today to protest the 42nd anniversary of the Supreme Court’s decision which legalized abortion on demand in America.

Thousands of marchers lined up behind pro-life Bikers from Bikers for Life to head toward the Earle Cabell Federal Courthouse, where Roe was originally filed.

About 40 bikes lined up in front of marchers. 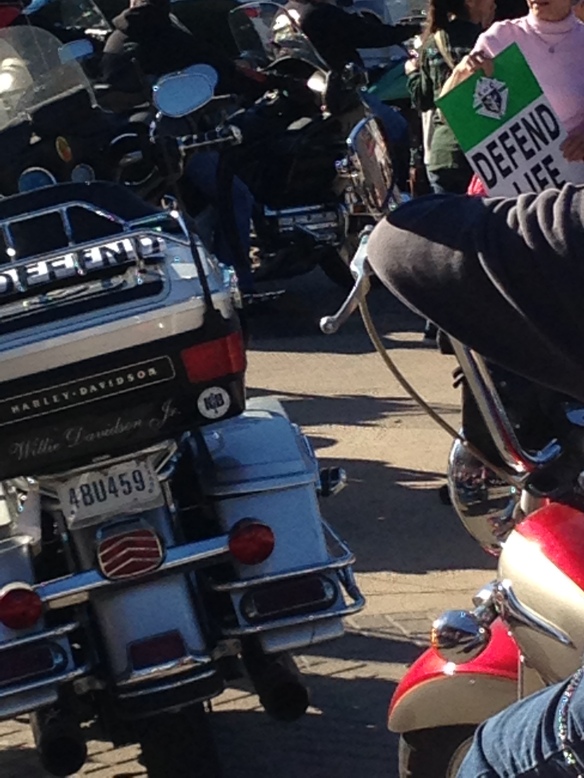 This year, Dallas Bishop Keven Farrell joined the Bikers. As the march began, Bishop Farrell rode a red motorcycle for a few blocks before getting off to join the pro-life marchers. 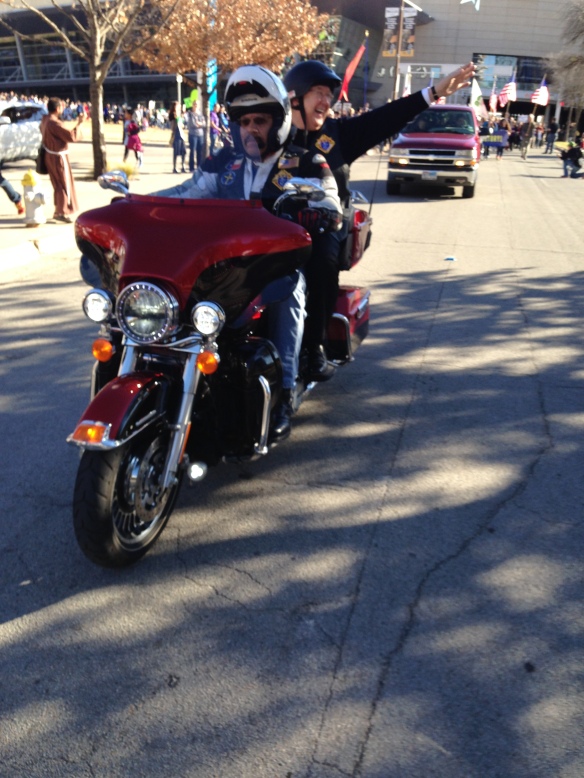 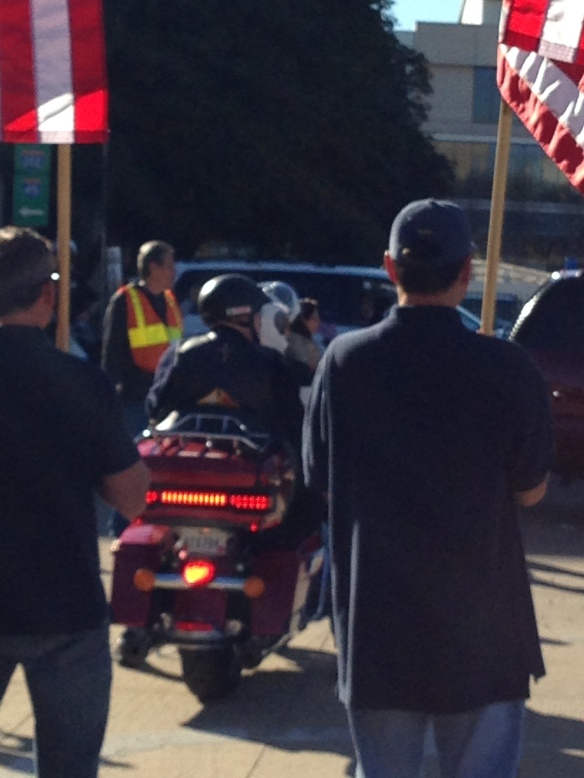 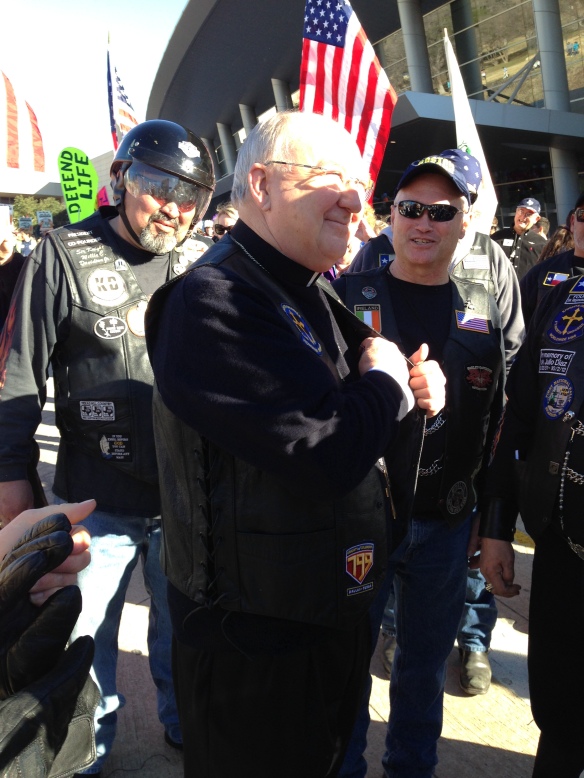 Bishop Farrell greeted the pro-lifers at the rally point saying the group would not give up the fight to end child killing.

“Let nobody ever doubt,” Bishop Farrell…